Amstel Quartet is a saxophone quartet from Amsterdam with an irreverent approach to programming, and a group sound refined over the ensemble’s 25-year history. Praised for their expressivity in a wide range of musical styles, their acclaimed performances and recordings highlight both the versatility of the saxophone and this ensemble’s unique ability to communicate with audiences in a variety of musical languages.

Much of Amstel Quartet’s work involves collaborating with living composers, and in recent years the group has premiered works by Christian Lauba, Hugues Dufourt, Maxim Shalygin, Michael Torke, Meredith Monk, Anthony Fiumara, and many others. In their work together, they help composers uncover unique sonic and musical possibilities for the saxophone quartet, often resulting in virtuosic and brilliant new pieces in Amstel’s repertoire.

The Amstel Quartet also expands its sound with the use of the Akai EWI synthesizer, an ‘electronic saxophone’ capable of a huge variety of sounds and effects. They have used the EWI in performing works by Phillip Glass, adapting existing pieces, and - premiering the very first EWI quartet piece - by German composer Christian Biegai.

Amstel’s repertoire, greatly expanded by the quartet members’ own arrangements, ranges from Renaissance and Baroque up through to the music of the 21st century, encompassing both traditional concert music along with electronic music, Arabic songs, French Chanson, Film music, and popular styles. Few other chamber ensembles can claim Kraftwerk, Mozart, Andriessen, and Edith Piaf all as part of their repertoire, but regardless of the genre, the Amstels imbue all of their interpretations with a sense of authenticity and craft.

The group has performed in such renowned venues as Amsterdam Concertgebouw, the Philharmonie in Luxembourg and Carnegie Hall in New York, and has also toured extensively around the world in Europe, the UK, Russia, the Middle East, China, Japan, Canada and the United States. Amstel has won several international awards including the Concert Artists Guild Management Award, the Kersjes Prize and the Gaudeamus International Interpreters prize.

Amstel Quartet has released 12 CDs. During the Covid-19 pandemic, Amstel also released several projects as live streams and digital albums, including Stories of the Soul with Moroccan singer Anass Habib and Music with Changing Parts by Philip Glass.

Una Cintiņa is organist, conductor, and music director at the St. Laurentius Church in Alkmaar in the Netherlands. Born in Jūrmala (Latvia) to a family of musicians, Una started her music education during her pre-school years, singing in folk groups and learning to play the kokle, a Latvian traditional instrument. At the age of fourteen, Una took her first assignment as an organist at Bulduri Evangelical Lutheran Church in Jūrmala, and has worked in many churches since.

Since 2009 Una has been a member of Duo Esmera, together with the countertenor Jean-Sébastien Beauvais. What started as an early music ensemble has developed into an adventurous collaboration exploring the possibilities of voice and organ and discovering new repertoire. She regularly takes part in festivals of new music, playing the premieres of new compositions, working on special projects with other art forms — actors, dancers, puppet theatre etc. — and participating as a soloist in concerts with orchestras, choirs, and in various chamber music settings. Her CD The Hands of Time was released in 2020, with music for percussion and organ in collaboration with percussionist Georgi Tsenov. A significant place in Una's concert programmes is given to promoting Latvian music and music by contemporary composers, as well as familiarising the audience with important composers of the 20th century. 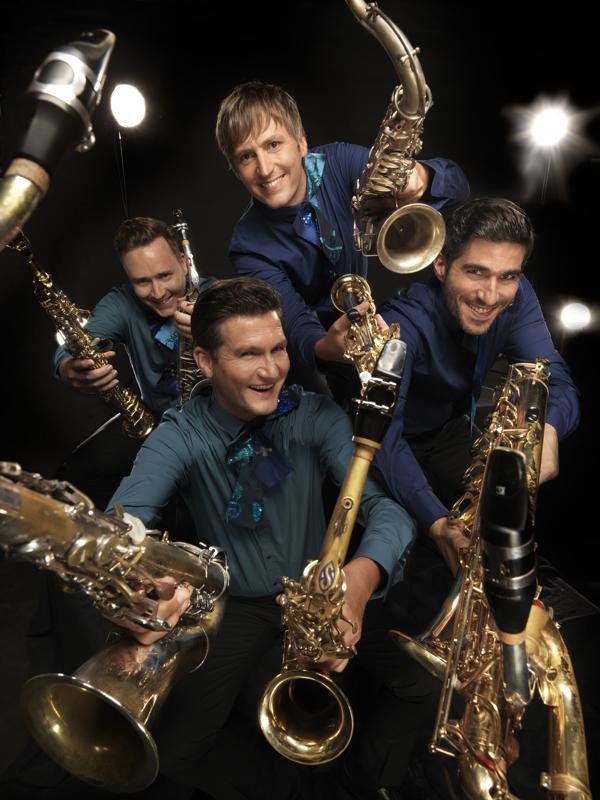 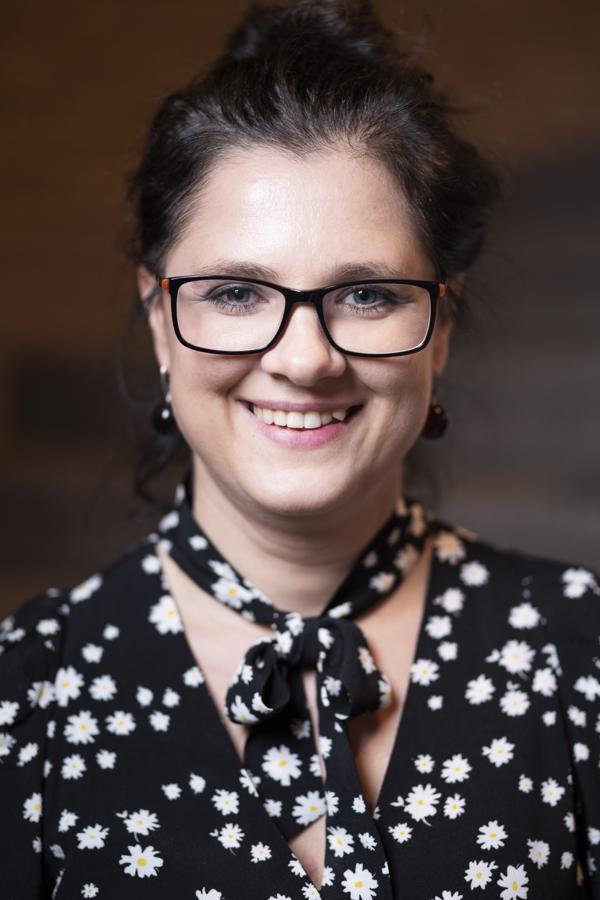