Raymond O'Donnell has been organist & Director of Music at Galway Cathedral since January 1994. A native of Dublin, he studied music and mathematical physics at Maynooth University, graduating in 1991 with a first-class honours Master's Degree in organ performance and interpretation. He founded Galway Cathedral Recitals in 1994, which presents a major series of organ concerts in the Cathedral every summer; and in 2006-2007 he oversaw the rebuilding of the Cathedral organ by Trevor Crowe, which saw it become one of the finest organs in the country. In addition to his work in the Cathedral, he has a busy performing career, and is in demand as soloist and accompanist in Ireland and across Europe. About 11 years ago he returned to Maynooth University as a part-time lecturer in harmony and counterpoint, and a tutor in organ performance and keyboard skills. 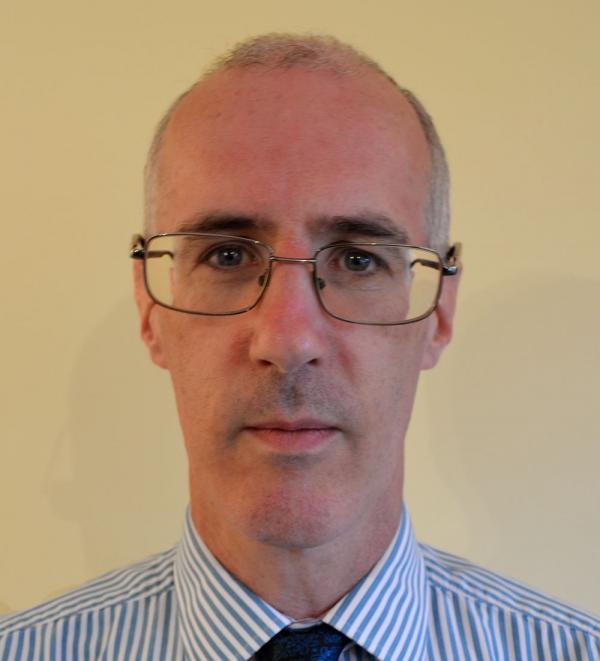