Mark Keane is a music graduate of Trinity College Dublin and the TU Dublin Conservatory of Music and Drama, where he studied organ with the late Peter Sweeney and conducting with Ite O’Donovan. He holds a Master's degree in Chant and Ritual Studies from the University of Limerick and has completed doctoral studies in choral conducting at the Royal Irish Academy of Music and Trinity College Dublin. Mark is Organist and Director of Music at Tuam Cathedral, Head of Music at Galway Community College and Director of the female choral ensemble Vox Orbis. A frequent recitalist on the international platform, he has performed in St Patrick’s Cathedral, New York, Westminster Abbey, London, and St Andrew’s Cathedral, Sydney. Earlier this year, Mark published his first edited choral anthology for Oxford University Press entitled The Oxford Book of Upper-Voice Polyphony, and his original compositions are published by Cailíno Music Publishers in Ireland. 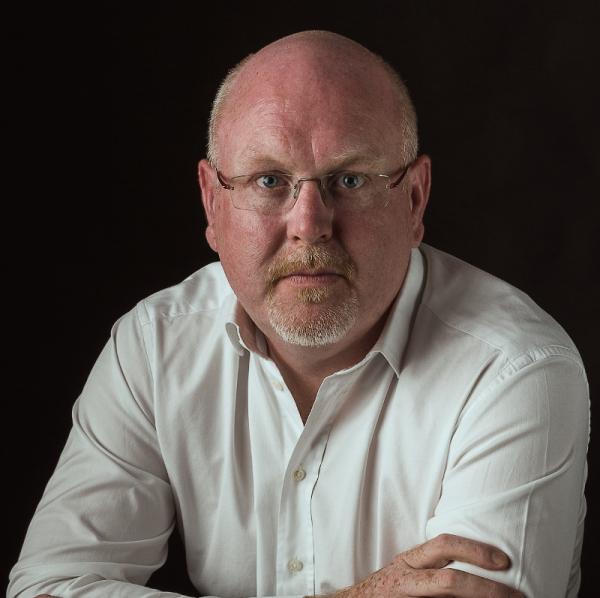