Niall Carroll, from Galway City, is currently Director of Music in Athenry Parish, Co. Galway, and Organist at the Carmelite Abbey in Loughrea, Co. Galway. He took his first organ lessons with Mark Keane before moving on to study with Raymond O’Donnell in Galway Cathedral for a number of years, where he was Organ Scholar from 2006 to 2008. Following this, in 2008-2009, Niall continued his studies with Prof. Gerard Gillen, while holding the post of Organ Scholar at St. Mary’s Pro-Cathedral, Dublin. While studying at St. Patrick’s College, Maynooth, Niall held the post of College Organist for two years (2012-2014), accompanying the seminary community in its liturgical prayer on a daily basis, playing the organ for ordinations and graduations, as well as playing for the blessing and dedication of the restored College Chapel organ in December 2013. Over the years, he won several prizes for organ performance at the Dublin Feis Ceoil, including the Stanford Prize and the Fitzgerald Trophy in 2008. Niall holds a B.A. in Classical Civilisation and English from NUI Galway (2006) and a Baccalaureate in Philosophy from the Pontifical University, Maynooth (2016).

Sortie in B flat 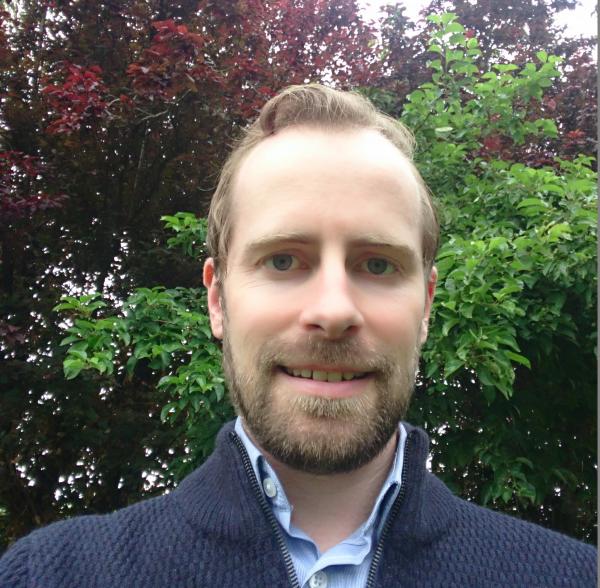