David Grealy, a native of Salthill, is Organist at St. Mary's Pro-Cathedral, Dublin, having previously held positions at Westminster Cathedral, St. Bartholomew's Church, Dublin, and Galway Cathedral. In 2017 he completed a Masters in organ performance at the Hochschule für Musik und Tanz, Cologne, during which time he was also an organist in the church of St. Peter & Paul, Ratingen, where he studied improvisation with Ansgar Wallenhorst. He is a first-class honours graduate of Maynooth University (2008), where he studied organ under Prof Gerard Gillen, and where currently works as a tutor. He was also recently made a fellow of the Royal College of Organists. David is regular demand as an accompanist, both in Ireland and abroad, and has featured in broadcasts for RTÉ and WDR (Germany). 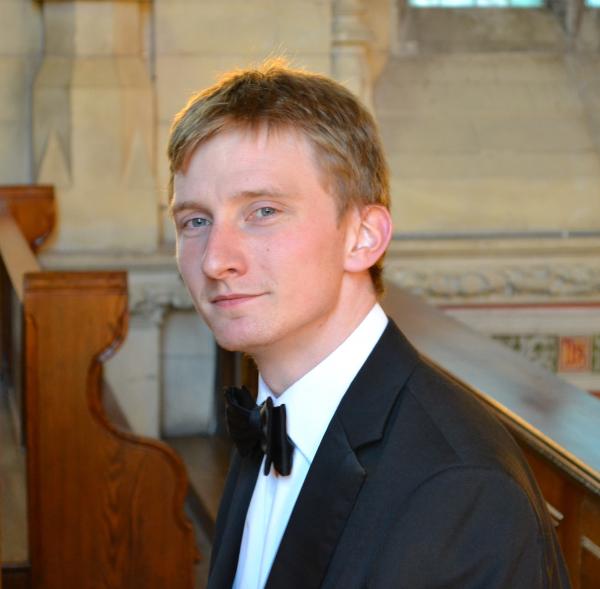