The Passion of Joan of Arc

This event is presented in association with the Huston School of Film & Digital Media, NUI Galway.

John Columba McCann studied organ in the College of Music, Dublin, with Sidney Grieg and Peter Sweeney.  He graduated with a first-class honours degree in music from UCD in 1983.  As a student he was organist in St Andrew's Church, Westland Row, Dublin, and St Michael's Church, Dun Laoghaire, where he performed regularly in the annual recital series, as well as many leading venues around Ireland. He trained for the priesthood in Holy Cross College, Clonliffe, Dublin, and he was ordained in 1988. Further studies brought him to the Pontifical Liturgical Institute of San Anselmo in Rome, preparing him for a role in liturgical formation in the Dublin diocese and beyond. Interested in composition and improvisation from an early age, he has composed prize-winning liturgical music which is in regular use in this country, published both in Ireland and abroad. Drawing inspiration from the French tradition of improvisation, he was mostly self-taught until he was fortunate to receive lessons from Ansgar Wallenhorst (Ratiingen) and Frédéric Blanc (Paris). Over the last ten years he has hosted the Glenstal Abbey summer school in improvisation, where he has acted as assistant tutor. He is a member of the monastic community at Glenstal Abbey, where his roles include organist, director of the school choir, novice master and director of Benedictine Oblates. 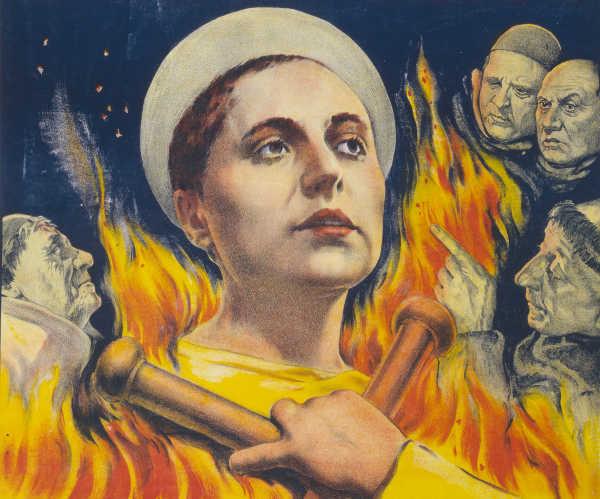 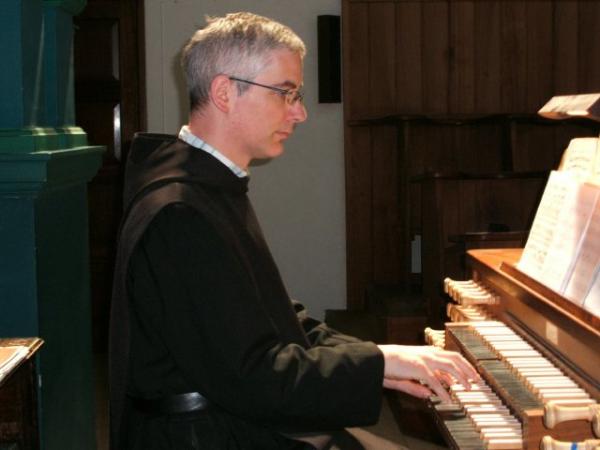