Maynooth has a long tradition of chant performance, reaching back to the foundation of St Patrick’s College in 1795. Heinrich Bewerunge, first holder of the chair of music in St Patrick’s (1888–1923), was a plainchant scholar of international repute. Schola Gregoriana Maynooth celebrates chant in the twenty-first century: it is a joint St Patrick’s College and Maynooth University ensemble, founded in 2000 by Dr John O’Keeffe and Professor Emeritus Gerard Gillen. Its aims are to promulgate chant in both concert and liturgical settings. The Schola is an all-female group, comprising solo singers whose individual specialities include art music, traditional Irish music, and music theatre. The group takes its repertoire from the vast array of chants for mass and divine office, and also performs material from rare and previously unperformed sources. The ensemble contributes to the annual cycle of events in both colleges, including the prestigious carol services and lunchtime concerts. The Schola represents the colleges at international conferences and festivals abroad, including the prestigious International Gregorian Festival of Watou (Belgium), Vác International Festival of Gregorian Chant (Hungary), and Cantus Planus, a sub-group of the International Musicological Society. The Schola has been conducted by Dr Darina McCarthy since 2012.

Michael Vignoles has been playing the Irish uilleann pipes for the past 30 years. Born in the Claddagh area of Galway city, Ireland, he started an apprenticeship as maintenance fitter and later went on to making uilleann pipes and bodhráns. Michael plays regularly at local traditional music venues in Ireland, Europe and the USA. He also gives demonstrations on the instruments he makes to primary and secondary school students across Ireland. He has been a member of Galway Cathedral Choir for the past 20 years, and occasionally performs on the pipes in concerts and events with organist and musical director Raymond O'Donnell.

Raymond O'Donnell has been organist & Director of Music at Galway Cathedral since January 1994. A native of Dublin, he studied music and mathematical physics at Maynooth University, graduating in 1991 with a first-class honours Master's Degree in organ performance and interpretation. In addition to his work in the Cathedral, he has a busy performing career which has seen him give recitals across Europe; in recent years he has given concerts in Germany, Belgium, Poland, Finland, France, Italy, Spain and the UK. About 10 years ago he returned to Maynooth University as a part-time lecturer in counterpoint and a tutor in organ performance and keyboard skills. 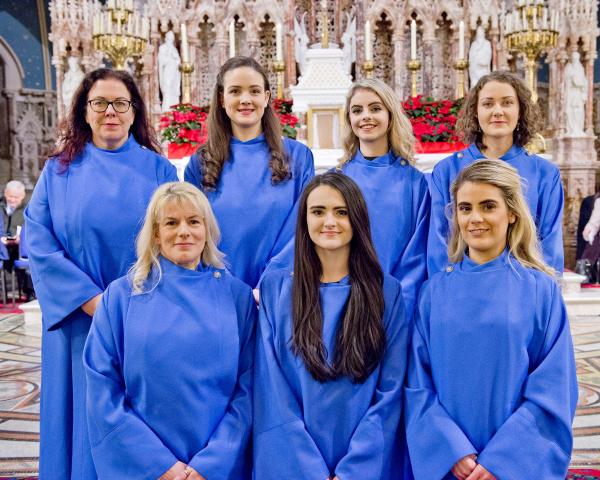 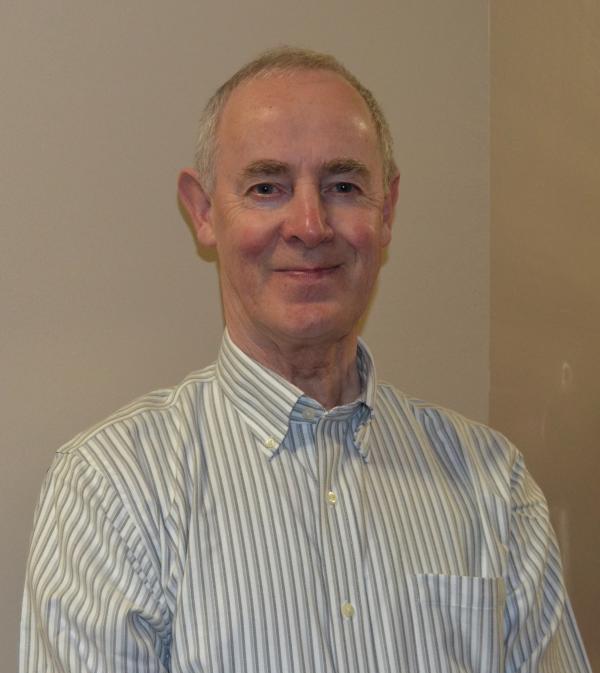 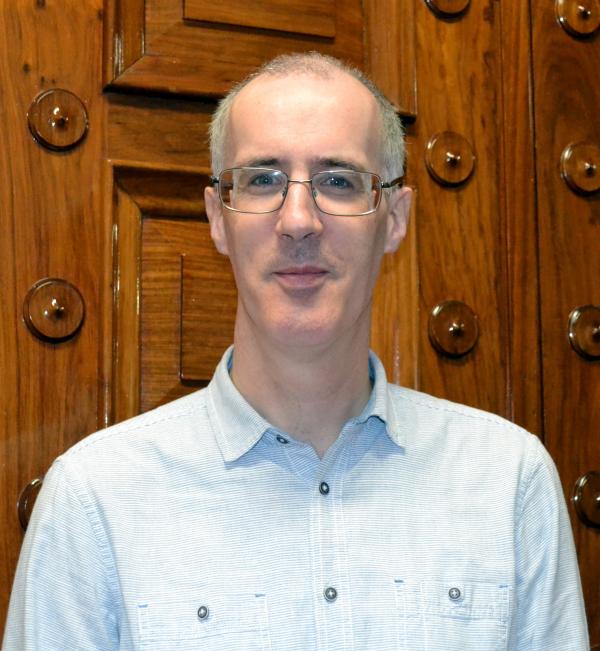