An international concert organist, Eugenio Maria Fagiani performs regularly in Europe, Belarus, Cyprus, Israel, Jordan, Lebanon, Russia, Syria, the United Kingdom, Canada and the USA. He gives masterclasses in both interpretation and improvisation, and lectures for several leading music institutions around Europe and North America. He also serves as a juror in international competitions.

Eugenio is organist at the Franciscan shrine of La Verna, Arezzo and organist for the Orchestra Sinfonica di Milano Giuseppe Verdi. He is artistic director of the Festival Internazionale di Musica d’Organo de La Verna and the Festival Organistico San Donato. He is also artistic advisor for The Holy Land Organ Festival, showcasing music from the churches of the Middle East and the Levant. In 2017 he was the first Western musician for six years to be invited to perform in Syria.

He records with Decca, Spektral Records and VDE-Gallo. His compositions and transcriptions are now part of the repertoire of prestigious artists including Stephen Tharp and David Briggs. 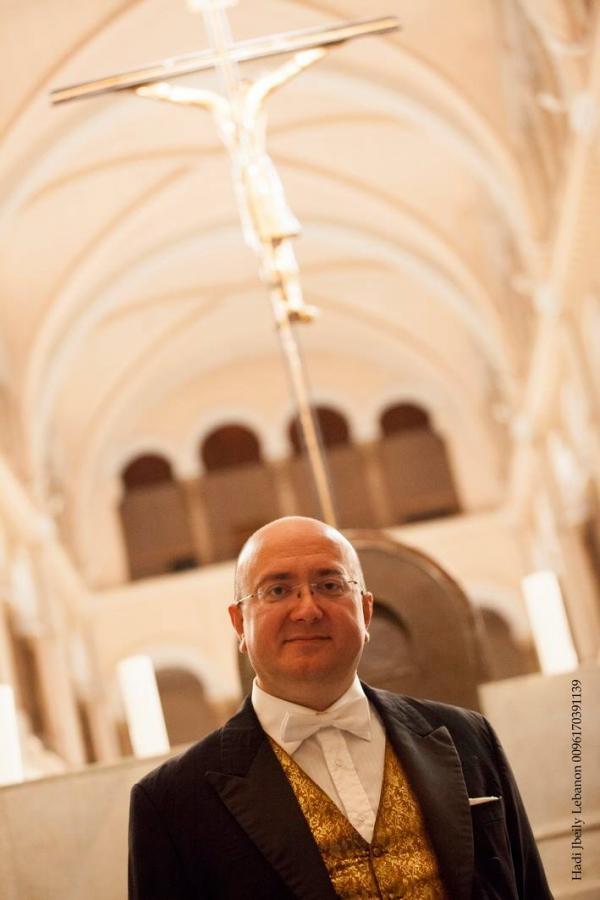