Raymond O'Donnell has been organist & Director of Music at Galway Cathedral since January 1994. A native of Dublin, he studied music and mathematical physics at Maynooth University, graduating in 1991 with a first-class honours Master's Degree in organ performance and interpretation. In addition to his work in the Cathedral, he has a busy performing career which has seen him give recitals across Europe; in recent years he has given concerts in Germany, Belgium, Poland, Finland, France, Italy, Spain and the UK. About 10 years ago he returned to Maynooth University as a part-time lecturer in counterpoint and a tutor in organ performance and keyboard skills.

March of the nobles

Symphony no. 1 for brass choir

Fire in the galley 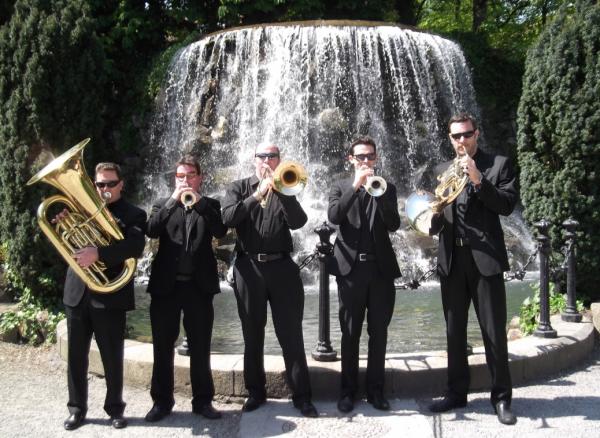 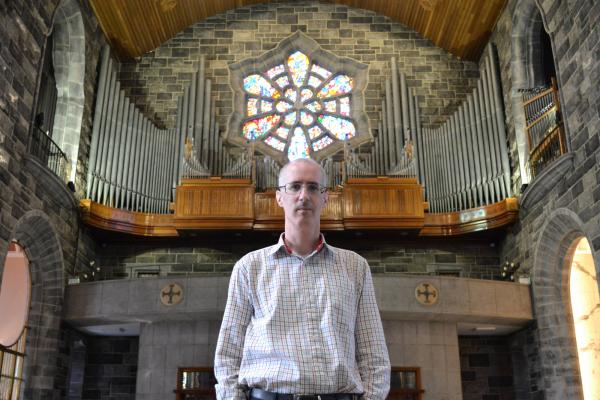