Christophe Guida was born in Marseille in 1982. At the age of 11, he joined the organ class of Annick Chevalier at the CNR in Marseille where he won first prize for organ and improvisation. He subsequently studied with Marie Louise Langlais at the CNR of Paris and Olivier Vernet at the Rainier III Academy of Monaco; he also studied harpsichord and basso continuo with Brigitte Haudebourg. At 22 he was appointed titular organist of the Basilica of the Sacred Heart of Marseille. In 2009, he recorded the world premiere of Mikaël Tariverdiev's organ work, distributed by the Hortus label. On this occasion, he is the guest of Gaëlle Le Gallic in the program Their first CD on France Musique, leading to an international career in Russia, Germany, Italy, Cyprus, Belgium, Canada, and other countries. In Paris, he has improvised and played baroque, romantic and contemporary programs in Notre Dame de Paris, Madeleine, Saint-Germain des Pres, and Sainte Clotilde. Recognized as an interpreter of French music, he frequently performs Poulenc's famous organ concerto and the masses for organ by Delibes and Vierne. The contemporary composer Tarik Benouarka dedicated to him his oratorio The legend of Nere, recorded on the organ of the Sacred Heart of Marseille. Christophe Guida strives to make the organ better known as an instrument by associating it with other musical genres such as electro-acoustic music, jazz and pop. 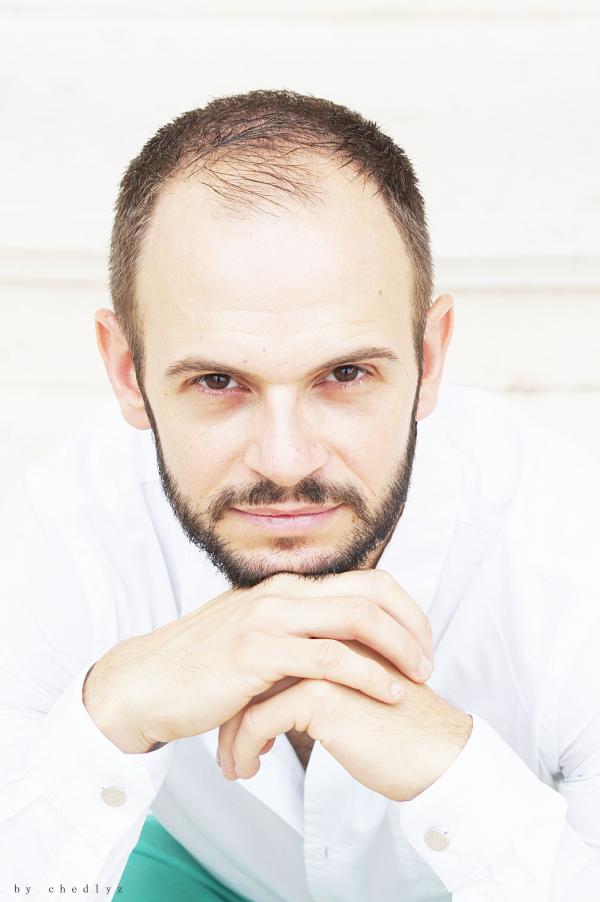