Music for Orchestra and Organ

David Grealy, a native of Salthill, was organ scholar in Galway Cathedral from 2002 to 2005. He is currently Organist in Residence at Westminster Cathedral until August 2017, where he has frequently been active as an organist since holding the organ scholarship there in 2007-8. He has also held posts at St Mary's Pro-Cathedral and St Bartholomew's Church in Dublin, both home to strong musical traditions. David is a first-class honours graduate of the National University of Ireland, Maynooth, where he studied organ under Professor Gerard Gillen, and has recently completed a Master's degree in organ performance at the Cologne Musikhochschule, where he studied with Professor Margareta Hürholz. While in Germany, he was involved in the music programme of the parish of Ss Peter & Paul, Ratingen, where he worked and studied improvisation with Ansgar Wallenhorst – a regular performer in the Galway Cathedral recital series. He is also in frequent demand as an accompanist, playing regularly for concerts in Ireland and abroad.

Raymond O'Donnell has been organist & Director of Music at Galway Cathedral since January 1994. A native of Dublin, he studied organ with Gerard Gillen, and served three years as Organ Scholar in Dublin's Pro-Cathedral. He studied music and mathematical physics at Maynooth University, graduating in 1991 with a first-class honours MA in organ performance and interpretation. Before coming to Galway he worked for three years in Clongowes Wood College, where he was responsible for the development of liturgical music in the college. In addition to his Cathedral duties, he has a busy performing career which has seen him give recitals across Europe and in the UK and USA; in recent years he has given concerts in Germany, Belgium, Poland, Finland, France, Italy and the UK. He founded Galway Cathedral Recitals in 1994, and as artistic director has guided it to its present position as one of Ireland's major organ concert series and an important part of Galway's summer. Between 2006 and 2007 he oversaw a major rebuild of the Cathedral organ, by Trevor Crowe, which saw it become what is probably the finest symphonic instrument in Ireland today. In recent years he has returned to Maynooth University as a part-time lecturer in counterpoint and a tutor in organ performance and keyboard skills.

Suite in G for strings and organ

Concerto for organ, strings and timpani 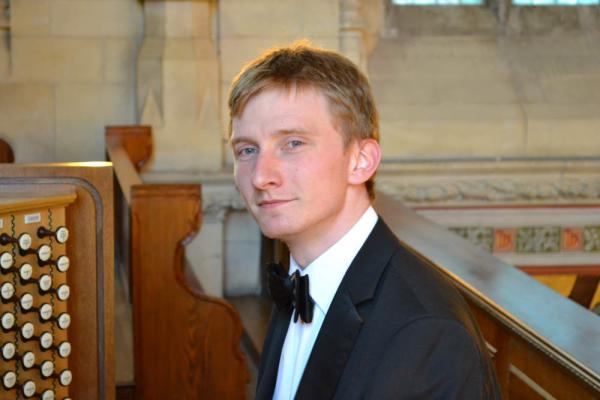 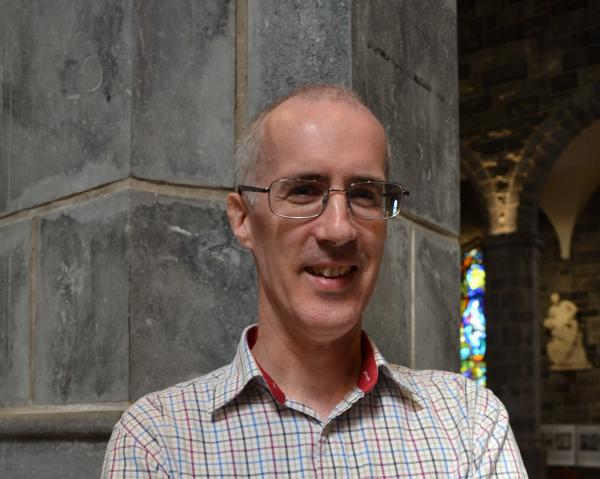