St Paul's College Chapel Choir was founded in 2009, and consists of students aged between twelve and eighteen years. The choir's mission is to serve the school and local churches in religious services. Its repertoire covers a broad range of music, from 15th-century anthems to modern church music, from a-cappella to orchestral-accompanied singing. The choir lays emphasis on nurturing its members, who receive intensive training at rehearsals. Through their participation in religious services and in regular rehearsals, members increase their understanding of choral singing and the interpretation of music. In addition, through participating in international events such as the World Choir Games or music exchange overseas, members broaden their exposure to sacred and cultural music.

Sandy Ng is the current Head of Music at St Paul's College. She has served as music teacher at the college for nearly nineteen years, and as Head of Music for the past three years. Sandy has devoted herself to teaching and conducting after she returned to Hong Kong in 1997. Before her return to Hong Kong, she was a pianist and had taught piano for many years. Like many musicians, Sandy showed her passion for music when she was a high school student. She obtained several diplomas in piano performance (ATCL, LTCL, LRSM, LMusA, FMusA) which encouraged her to study piano at the Royal Northern College of Music in Manchester. Sandy also had great interest in musicology that led her to do a double-major master degree course, majoring in performance and musicology, at the University of Sheffield. Her interest in musicological research grew immensely when she migrated to Australia. She received her second master's degree from the University of New South Wales, specializing in critical methods and musicological research. In 1993, Sandy started to teach piano and musicianship at the university. Five years later, she returned to Hong Kong and began her teaching career at St Paul's College.

Award-winning conductor and organist Felix Yeung currently combines his office as Director of Music at St John's Cathedral and Provincial Music Director of Hong Kong Sheng Kung Hui (Anglican). He is also Music Director of Die Konzertisten, one of Hong Kong’s foremost chamber choirs. Felix was given the Award for Young Artist (Music) in 2015 by Hong Kong Arts Development Council. Notable performances with Die Konzertisten include Bach’s St Matthew Passion and Purcell's Dido and Aeneas. Felix made his Taipei debut with the Soochow University Alumni Chorus in November 2016. Felix is an Associate of the Royal Academy of Music, where he obtained an MMus with distinction under the tutelage of conductors Patrick Russill and Paul Brough. He was awarded the Academy's coveted DipRAM for outstanding performance in his final recital, and has obtained the LRAM diploma in choral conducting pedagogy. Upon finishing his graduate studies, Felix became the first Pettman Organ Scholar at the London Oratory, and worked closely with the Oratory Junior Choir for all of their rehearsals and services as well as assisting in the Oratory’s major Latin liturgies. He studied the organ with Peter Yue, Wong Kin-yu and David Titterington.

The kitten next door

Peace to you, sisters, brothers 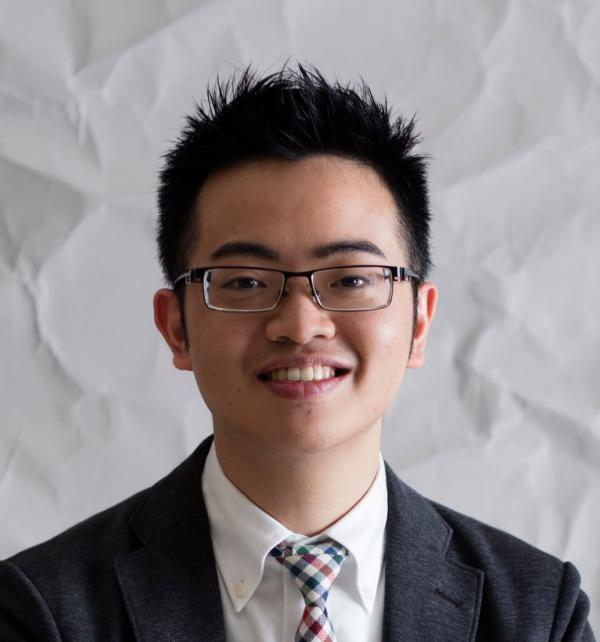