Patrice Keegan began her organ studies with Una Russell in 2000 and her undergraduate degree in DIT Conservatory of music and drama in 2002. She has participated in many organ courses both at home and abroad, including the Oundle Academy in Cambridge, the Académie de Musique Tibor Varga in Sion, Switzerland and a summer course in Romainmôtier. Patrice graduated with First Class Honours in 2006. She was concurrently, for three years, Organ Scholar of Trinity College, Dublin. Following her undergraduate degree, she took up the position of Organ Scholar of St Patrick's Cathedral, Dublin, for two years, where she shared responsibility for the accompaniment of the two daily choral services and was involved in choristers' training. She combined this role with instrumental teaching and regular accompanist work. In 2009 Patrice completed her Masters in Organ performance with honours, studying with Una Russell and Margaret Phillips. She was a participant in the 2012 Jan Kucharski International Organ Competition in Poland and in 2014 she released an album entitled Les Angélus with Niamh McCormack. In 2015 she performed a solo recital in the Dun Laoghaire St Michael’s summer organ series. Patrice is a regular performer throughout Ireland on both organ and piano and is currently the resident organist in Holy Cross Church in Dundrum. 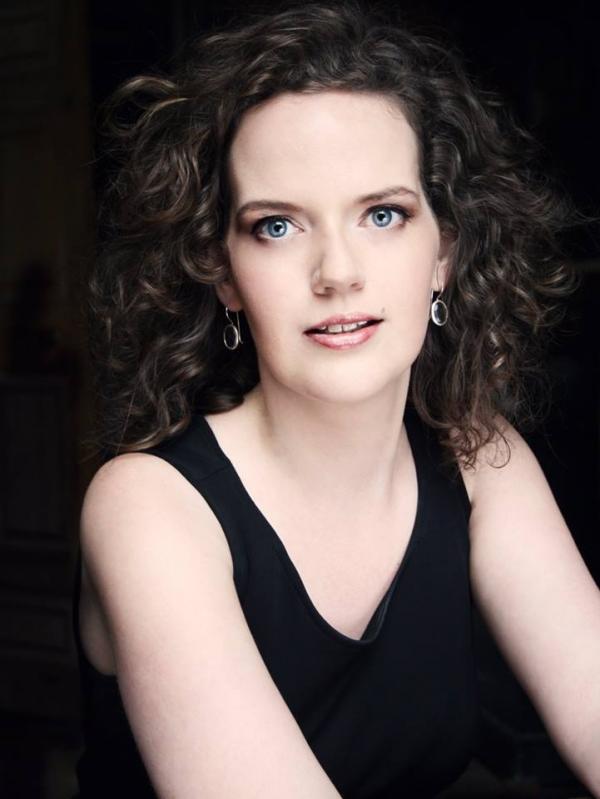