The music in this concert programme is taken from Musica Britannica, a national collection of British music founded in 1951. Most of the vocal music is taken from Volume XXII “Consort Songs”, edited by Philip Brett, while most of the instrumental music comes from Volume IX “Jacobean Consort Music”.

Orfea Britannica is a quasi-operatic arrangement of the songs and instrumental music in the programme. As the Orfeo legend is the archetypal opera story, it forms the basis for Orfea Britannica, whereby the male protagonist (here called by various names - John, Abradad) perishes and the female protagonist (Joan, Panthea, “Orfea”) is left to lament her lost love.

The name Orfea Britannica draws on the Musica Britannica source, reflects the reversal of the Orfeo story, and offers a “tipping of the hat” to the work Orpheus Britannicus by the later British composer, Henry Purcell.

Sharon Carty studied in Dublin and Vienna before becoming a member of the opera studio at Oper Frankfurt from 2010-2012. Since then she has a regular guest artist at Oper Frankfurt, with roles including Aloes (L’etoile) and Annina (Der Rosenkavalier), as well as the title role in Purcell’s Dido and Aeneas, a role debut which was lauded as “quite simply sensational” (Der Opernfreund). January 2014 saw her creating the role of Oscar in the world premiere of Oscar und die Dame in Rosa at Theater Freiburg - the Stuttgarter Zeitung described her performance as that of a “young, agile, bright and round first-class Mezzo”. She recently returned to Theater Freiburg to sing the role of Medoro in Handel’s Orlando, and is looking forward to making company debuts with Irish Youth Opera (Ottone, Agrippina) and in Linz (Hänsel, Hänsel und Gretel) in the 2015-2016 season. Sharon enjoys a busy concert schedule, working with orchestras such as the Wiener Akademie, Capella Istrapolitana, Camerata Ireland, RTÉ Concert Orchestra, National Symphony Orchestra of Ireland, Irish Baroque Orchestra and Camerata Ireland. The stream in the valley, a Music Network-funded recording of English and Irish songs and duets by Benjamin Britten and other composers was released in March 2014 on the GENUIN label.

The recorder quintet Vuenv was founded in 2007 by five recorder players from Graz and Bremen. Despite the great distance, there is a regular exchange of ideas about the instruments and the historical performance practice associated with them, nurtured by the musical and artistic like-mindedness of the group members. The ensemble has fully and completely immersed themselves in the interpretation of music from the renaissance and middle ages and since its founding they have performed the programmes Ave Maris Stella and Amica Mea to great success in both Austria and Germany. Ave Maris Stella (2007) journeys through the rich repertoire of songs in praise of Mary throughout the late middle ages and the renaissance, while Amica Mea (2008) presents songs of female figures of the renaissance. In August 2008 Vuenv worked with the video artist Monika B. (Bremen) on a film documentary of selected works, the shooting of which took place in the historical library of the Benedictine Monastery in Admont. Vuenv play on copies of original instruments by Martin Praetorius (Celle/Germany). The consort currently consists of 12 different recorders (d-Soprano to F-SubBass).

Cookow as I me walked

The Misfortune and death

The Earle of Essex Galiard

How can the tree

To honour the Queen 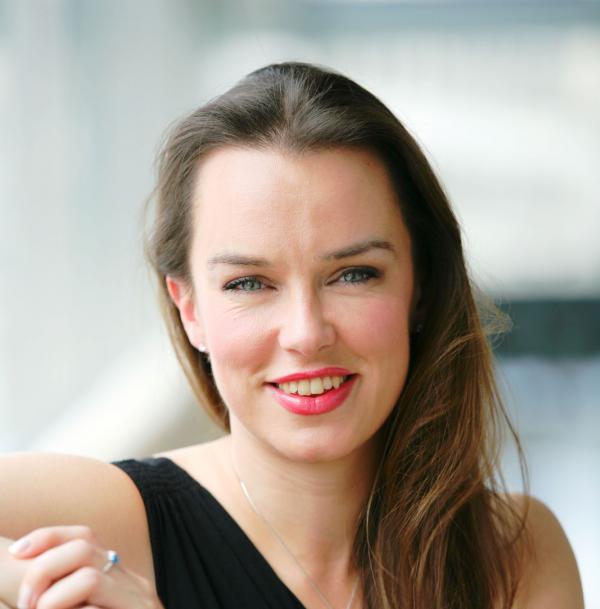 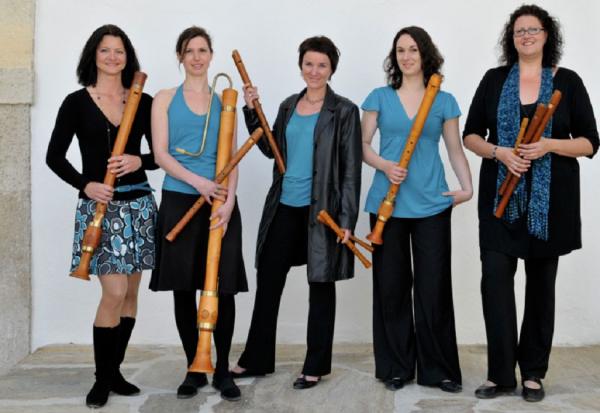