As part of Galway Cathedral's 50th anniversary celebrations, we present a special performance of Benjamin Britten's cantata St Nicolas. The choir comprises members from all the choirs in Galway, while the orchestra is likewise drawn from the many talented musicians based locally.

Eoin Hynes is an honours music graduate of NUI Maynooth and DIT Conservatory of Music and Drama. He studied voice with Emmanuel Lawler. He won the Conservatory Gold Medal on two occasions from DIT Conservatory of Music and Drama, among other awards; he is also a multiple prizewinner of Dublin Feis Ceoil, including the prestigious Count John McCormack Cup. Eoin is an alumni artist with Opera Theatre Company and toured with them performing roles of First Priest, First Armed Man and Slave from Mozart’s The Magic Flute. In oratorio, his repertoire includes works by Mozart, Handel, Rossini, Haydn, Dvorak, Saint-Säens and Gounod. Eoin has performed with the RTÉ National Symphony Orchestra, RTÉ Concert Orchestra and Irish Baroque Orchestra. Recent engagements included Handel’s Messiah with Bray Choral Society, Festival of Russian Culture at the Hugh Lane Gallery, Rossini’s Petite Messe Solennelle with Maynooth University Choral Society, his London debut at Wembley Arena, as Marco Palmieri in Gilbert & Sullivan’s The Gondoliers with the Rathmines & Rathgar Musical Society, Haydn’s Stabat Mater with Wicklow Choral Society and Bach’s Magnificat with Tribal Chamber Choir, Galway.

David Grealy was organ scholar in Galway Cathedal from 2002 to 2005. He is currently based in Ratingen, Germany, and studies organ performance and improvisation in the Musikhochschule, Cologne. He is a first-class honours graduate of NUI Maynooth, and has previously held organ scholarships in St Mary's Pro-Cathedral, Dublin and Westminster Cathedral, London.

Raymond O'Donnell has been organist & Director of Music at Galway Cathedral since January 1994. A native of Dublin, he studied music and mathematical physics at NUI Maynooth, graduating in 1991 with a first-class honours MA in organ performance and interpretation. Besides playing the organ, his duties in the Cathedral include directing the Cathedral Choir as well as planning and implementing music for the Cathedral liturgy. Between 2006 and 2007 he oversaw a major rebuild of the Cathedral organ, by Irish organ-builder Trevor Crowe, which saw it become what is probably the finest symphonic instrument in Ireland today. In addition to his work in the Cathedral, he has a busy performing career which sees him give concerts all across Europe.

ii. The birth of Nicolas

iii. Nicolas devotes himself to God

iv. He journeys to Palestine

v. Nicolas comes to Myra and is chosen bishop

vii. Nicolas and the pickled boys

viii. His piety and marvellous works

ix. The death of Nicolas 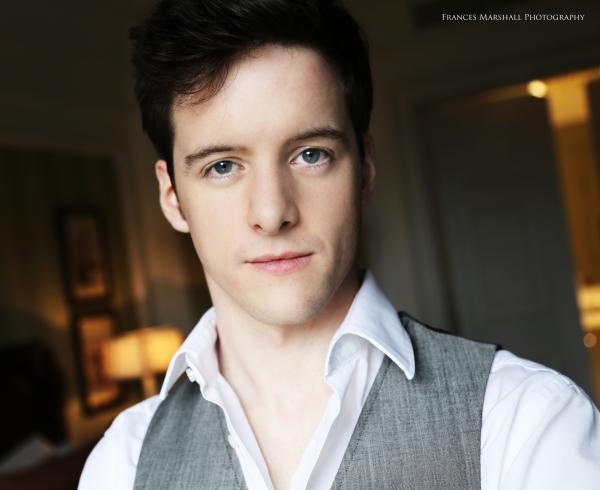 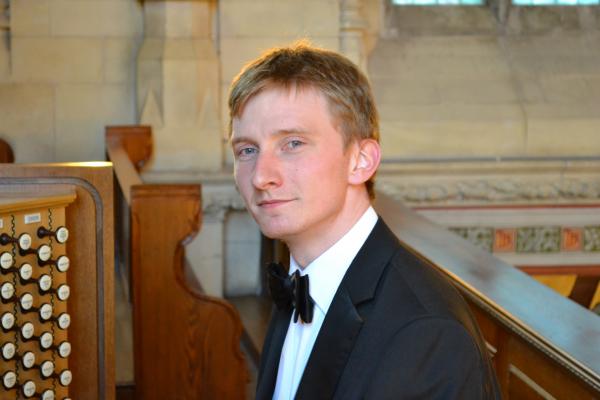