Born in Australia, Tristan Russcher has been playing the piano since the age of three. After completing his A-Levels at Ampleforth College, York, Tristan was offered an unconditional entry to Worcester College, Oxford to take up the position as Organ Scholar, where he studied the organ with David Goode. After graduating with honours in Music in 2003, Tristan accepted the post of joint Organ Scholar at Saint Patrick’s Cathedral and Christ Church Cathedral, Dublin and went on to win prizes in the Royal College of Organists’ diploma examinations, gaining his Fellowship diploma in 2004. In 2005 he was the runner-up in the Pipeworks International Organ Festival. In 2007 he was appointed as the Assistant Director of Music at Christ Church Cathedral Dublin and was later appointed as Director of the Cathedral Girls' Choir. In 2008 he presented a joint recital series of the complete organ works of Olivier Messiaen in conjunction with David Leigh. He has broadcast with RTE Lyric FM and BBC Radio 3 and Radio 4, has recorded with numerous CD labels including OxRecs, Priory and Signum and has an active organ and chamber music recital program in Ireland and abroad. In April 2012 Tristan became the seventh person to perform Francis Pott's epic two-hour solo organ symphony Christus, considered by many to be the 'Everest' of the organ repertoire. Tristan has many years of choral directing experience and has worked with the best musical ensembles in Ireland. He was appointed Director of Music at Saint Bartholomew’s Church in 2011 and since then has recorded two CDs with the choirs of boys, girls and men entitled And the house was filled with smoke and Blessed be the God and Father, both of which are available for purchase on the iTunes music library. 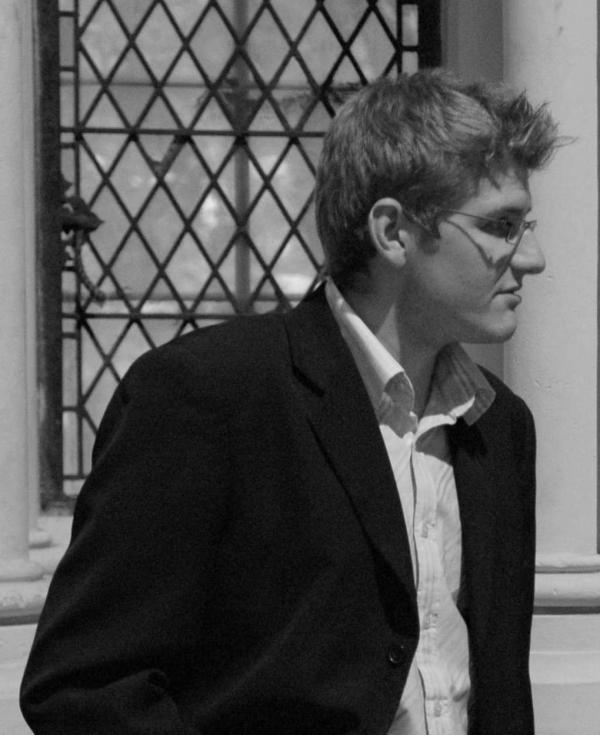