Gerard Gillen was founder of the Dublin International Organ & Choral Festival (now ‘Pipeworks’) of which he was artistic director from 1990-2000. He is currently chair of the National Advisory Committee on Church Music to the Irish Episcopal Conference. In 1984 he was conferred with a Knighthood of St. Gregory (KCSG) by the Vatican. Other honours include the John Betts Visiting Fellowship at Oxford (1992), and in December 1996 he was nominated the classical winner in Ireland's TV National Entertainment Awards, the first and only organist to be so honoured. In 2006 he was made a Chevalier des Ars et des Lettres by the French Government for his contribution to French Music, and in 2007 he was conferred with the degree of Doctor of Philosophy honoris causa by the Pontifical University of Maynooth for his services to Church Music, and in 2010 he was awarded the Belgian Government honour of ‘Officer of the Crown’ and the Ehrenkreuz für Wissenschaft und Kunst, 1e Klasse (Cross of Honour for Science and Arts) by the Government of Austria. He was also elected to Fellowship of the Royal Irish Academy of Music (FRIAM). His CD of the organ music of César Franck and Flor Peeters on the English LCS HiRes label was one of Norman Lebrecht’s special Christmas recommendations for 2009.

Intermezzo, from Symphony No. 6 in G minor 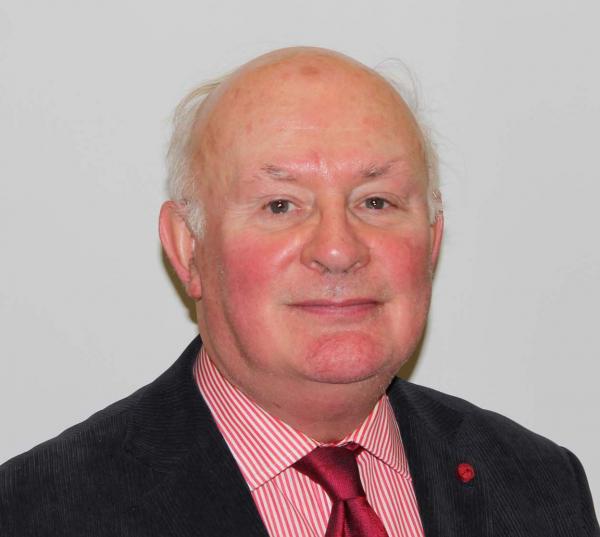