Madrigalchor Aachen, founded roughly 35 years ago, consists of about 30 enthusiastic singers, several of them (semi-)professional. Within the varied choral scene of Aachen, the ensemble quickly distinguished itself and was awarded first and second prizes at international competitions. Radio recordings for the BBC and for Danish, Dutch and German broadcasters quickly followed. Concert tours have led the choir to many European countries including Israel, India and Singapore. For more than twenty years, the choir has been directed by Hans Leenders, a highly regarded choral conductor, organist and composer from Maastricht. Under his direction the choir strives for stylistically accurate interpretations of music from the Renaissance and Baroque periods. The choir also performs contemporary choral music and has premiered several works over the last few years. The choir performs to critical acclaim in its home city of Aachen as well as in the Netherlands and Belgium. The ensemble is also a founding member of the Chorbiennale Aachen, an international choral festival taking place regularly since 2009. Madrigalchor Aachen has become a well-known and well-loved part of musical culture in the cross-border region between Germany, Belgium and the Netherlands.

Hans Leenders is professor of organ at the Maastricht Conservatory, principal organist and choirmaster of the Basilica of our Lady Maastricht (Severin 1652 III/P) and principal organist of the Kopermolen Vaals (Hilgers 1765). He is artistic director of the professional chamber choir Studium Chorale, conductor of the Aachen Madrigal Choir and artistic director of the Festival L'Europe et l'Orgue and the Dutch Gregorian Chant Festival. 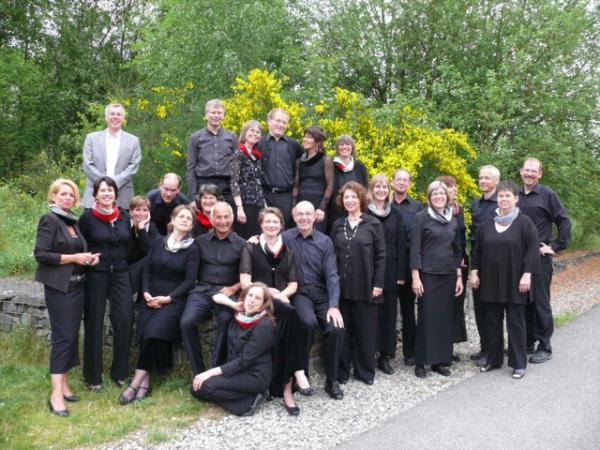 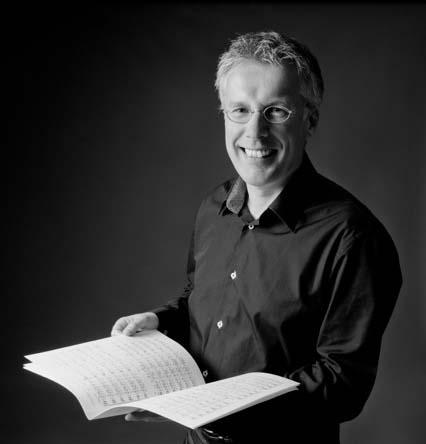