Uwe Bestert, born in 1959, studied church music at the Academy for Music and Theatre in Hanover. He has been church musician at St Gertrud´s Lutheran church in Hamburg since 1990, where he conducts the choirs, plays for the services and oversees an annual concert series. He has given numerous organ concerts throughout Germany, Britain, Ireland, France, Norway and the USA.

Judith Viesel-Bestert, born in 1982, studied church music at the Academy for Music in Hamburg. She has been church musician at St Thomas, Bramfeld - a suburb of Hamburg - since 2011. She plays for the services, conducts the choirs and founded the Bramfelder Orgelsommer, an annual concert series. She is an active recitalist, particularly in the south of Germany, and also gives lectures on historic keyboard instruments and demonstrates them at the Hamburg Museum of Art and Trade.

The couple has been playing organ duets for more than four years, and this is Uwe's second visit to Galway Cathedral. 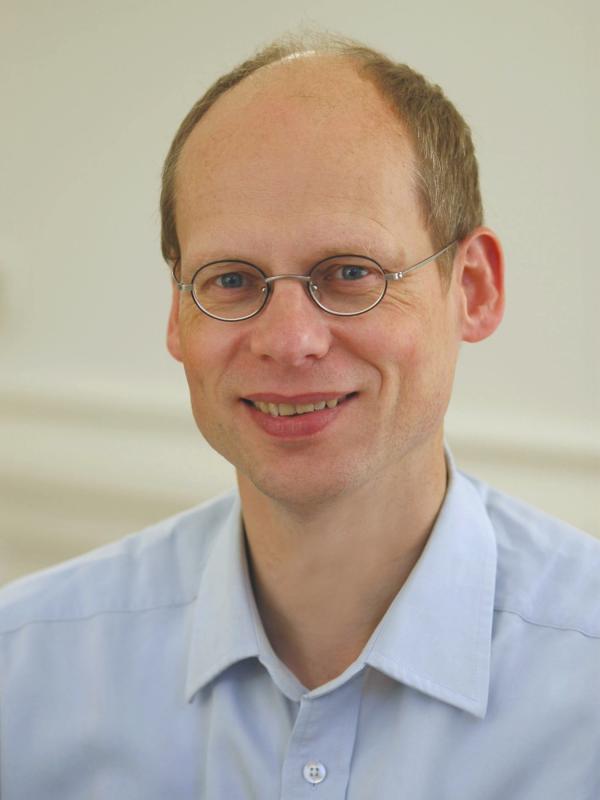 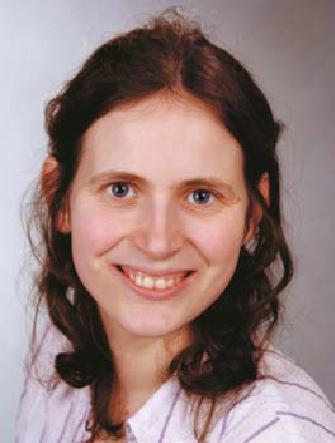