A graduate of UCD, Siobhán Kilkelly’s early organ career developed as organ scholar in St Patrick’s Cathedral, Dublin, and subsequently in Trinity College. Following studies with John Dexter in St Patrick’s Cathedral and Peter Sweeney in the College of Music, Siobhán has given many recitals in Ireland and UK while also working regularly as an accompanist on both piano and organ. Today she combines her post as lecturer in piano in DIT Conservatory of Music and Drama with that of freelance organist, having resigned in 2008 from a post as organist and choir director in Monkstown Parish Church after many years. In 2006 she graduated with an MMus (Performance) from DIT specializing in nineteenth-century French organ music, studying with Dutch organist Ben van Oosten. Recent concerts have explored duo repertoire both with Irish harpists Gráinne Hambly and Anne-Marie O'Farrell and most recently flute and organ repertoire with flautist Ciarán O'Connell which has been featured in recent concerts in Dublin, Dún Laoghaire and Limerick.

Ciarán O’Connell is a lecturer in flute performance at the DIT Conservatory of Music & Drama, where he has taught since 1988. His early flute studies were with William Dowdall at the innovative wind band programme at CBS Westland Row. He later participated in masterclasses and had private lessons with Geoffrey Gilbert. Ciarán has performed with the NSO, RTÉCO and ICO, and has played for many theatre and opera productions. Recent performances include the Kilkenny Arts Festival, St Stephens Church (the Peppercanister) in Dublin and at the St Patricks’s Festival, Sigoyer, France. A keen chamber musician, Ciarán has a special interest in the repertoire for wind quintet, flute and guitar, and more recently flute and organ. His is in demand as a flute specialist and has tutored the flute sections of the Junior National Youth Orchestra, Dublin Youth Orchestra and Irish Youth Wind Ensemble, and has given masterclasses for the National Band Association. He is regularly invited to adjudicate and examine at music festivals and schools. In 2003 Ciarán was awarded an M.Phil. for his research into the influences on flute performance and pedagogy, 1950–2000. Recent performances include the Raymond Deane 60th birthday performances in St Ann’s Church in Dublin and flute and organ concerts in St Michael’s Church Dún Laoghaire and St Mary’s Cathedral Limerick.

Sonata in G minor for flute and organ, BWV1020

Sonata for flute and organ 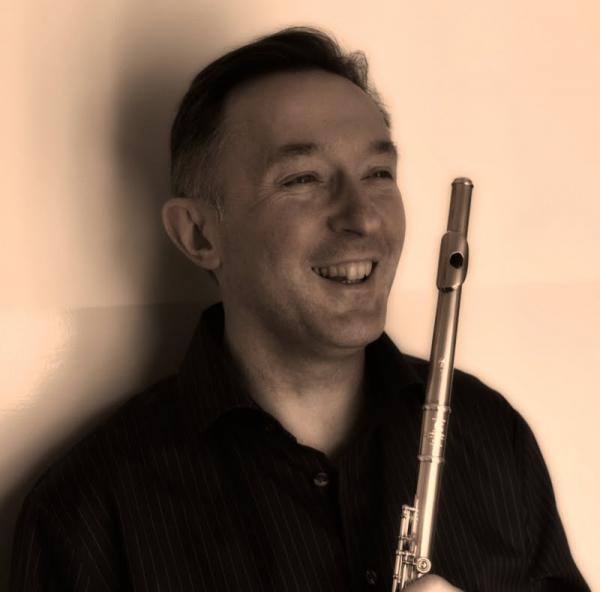 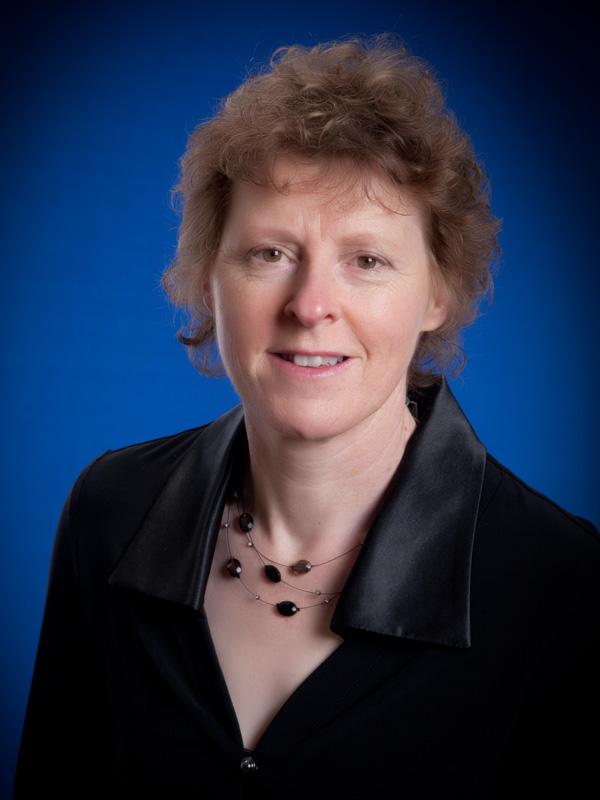