Born in Manchester in 1967, Martin Baker studied at the Royal Northern College of Music, Chetham’s School of Music and Downing College, Cambridge, then held positions at London’s Westminster and St Paul’s Cathedrals before being appointed to Westminster Abbey at the age of 24. In 2000 he returned to Westminster Cathedral as Master of Music, where he is responsible for directing the world-renowned choir in its daily choral programme and busy schedule of concerts, tours and recordings. Martin Baker is also much sought after as an organist, playing frequent solo concerts in the UK and around the world. 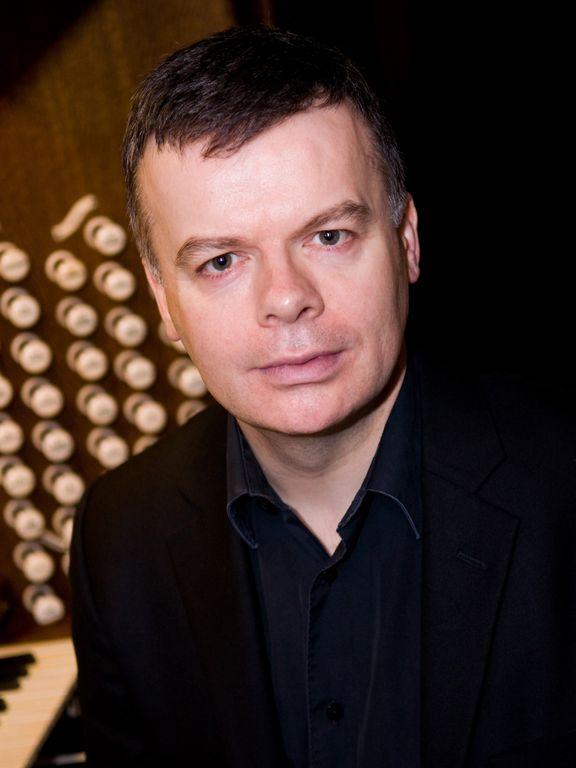