Irish mezzo-soprano Sharon Carty studied at the Royal Irish Academy of Music, Dublin, and the University for Music and Performing Arts, Vienna. She was a member of the Frankfurt Opera Studio from 2010 to 2012, where she performed roles including 2nd Lady (Magic Flute), Flora (La Traviata), Tebaldo (Don Carlo), and Aloés (L’Etoile). She returned to Frankfurt as a guest artist in the 2012/2013 season to reprise her role as Aloés, as well as the title role in Dido and Aeneas. Other guest engagements have brought her to English National Opera (London), Garsington Opera (England), Teatro Manoel (Malta), Gaiety Theatre (Dublin) and the Schlosstheater Schönbrunn (Vienna), where she performed roles such as Ruggiero (Alcina), Cherubino (Le nozze di Figaro), Hänsel (Hänsel und Gretel), Sesto (Giulio Cesare), and Maddalena (Rigoletto). Sharon also enjoys a busy concert schedule and has performed with orchestras including the Wiener Akademie, Capella Istrapolitana, European Union Chamber Orchestra, Capella Leopoldiana, Camerata Ireland, RTÉ Concert Orchestra, Irish Baroque Orchestra, Camerata Ireland, and with such conductors as Martin Haselböck, Barry Douglas, Henrik Nanasi, Christoph Wolff, Carlo Franci, Konrad Junghänel, Karl Jenkins und Andrea Marcon. Highlights for 2013 include Bach’s St John Passion with the Irish National Symphony Orchestra, Judas Maccabeus with the Kilkenny Choir, Cherubino (Le nozze di Figaro) with Lyric Opera Productions Dublin, and a concert with Camerata Ireland at the Clandeboye Festival in August 2013. A recording of English songs by Benjamin Britten, John Ireland and Michael Head is planned for 2013 on the GENUIN label, with mezzo-soprano Alison Browner and pianist Andreas Frese.

Andrew Robinson has been playing viols since his first summer school in 1967, taught by Nathalie Dolmetsch. He later studied baroque chamber music with John Beckett, and viola da gamba with José Vázquez. In the 1970s he co-directed (with Barra Boydell) the Renaissance vocal/instrumental band The Consort of St Sepulchre which performed throughout Ireland and recorded two albums with EMI. In the eighties he made instruments along with Anthony OBrien, winning first prize in the RDS Crafts Competition for a bass viol. When John Beckett left Ireland Andrew took over his RIAM viol consort class, whose successor class he still hosts. He conducted one of the Dublin Youth Orchestras, for whom he composed and made arrangements. In the nineties he was the founding Director of the music school Maoin Cheoil an Chláir in Ennis. While there he conducted the Limerick Choral Union, and also formed and sang in a barbershop quartet, Ceol Miners, which won gold medals from The Irish Association of Barbershop Singers. In the noughties he taught in José Vázquez's viol summer schools in the Czech Republic. He has performed on viola da gamba with the RTÉ Concert Orchestra, the Baroque Orchestra of Ireland and The Irish Chamber Orchestra, as well as many smaller groups including The Dublin Viols and The Dublin Consort. He currently teaches Renaissance theory in the DIT Conservatory of Music and Drama, and teaches viola da gamba and ukulele privately. As Smoot Scoring he edits and typesets music for publication. He is a member of two ukulele bands, Ukeristic Congress and Aisling Out Walking.

David O’Shea was born in Dublin and attended the DIT Conservatory of Music and Drama where he attained a first-class honours Bachelor of Music degree in musicology. At DIT he studied piano with Shirin Goudarzi-Tobin and was also awarded a licentiate diploma from Trinity College London. He has won many accolades as a solo pianist, including the DIT Senior Recital and Senior Sonata Prizes, and as an accompanist he was awarded the Lucy Donnelly Cup and Tomás Ó Suilleabháin Trophy at DIT for piano accompaniment, as well as winning the Larchet Cup for piano accompaniment at sight at the Dublin Feis Ceoil three years in a row. David studied organ with Tristan Russcher at Christ Church Cathedral, Dublin and attended masterclasses with Susan Landale, Ansgar Wallenhorst and Harald Vogel, and has given recitals in several venues around Ireland. He is currently Organist and Director of Music at Sandford Parish Church, Ranelagh and St Philip’s Milltown in Dublin. His interest in early music led him to study harpsichord with Rachel Factor and David Adams, and he has attended masterclasses with Ian Pritchard and Malcolm Proud. As a student he was continuo player with the DIT Early Music Ensemble, with whom he performed at the 2009 Sligo Baroque Festival, and more recently he has played continuo with Dublin Bach Singers, Dublin Baroque Players, Orchestra of St Cecilia and many other ensembles. As a conductor, David has directed the Beechwood Schola Cantorum, a professional mixed voice choir, and the early opera ensemble Opera Antiqua, which he founded in 2011 to promote performance of neglected operatic works of the Baroque and early Classical periods. David’s harpsichord is a copy of a 1584 Hans Moermans instrument, which was built in 1983 by Robert Deegan.

When I am laid in earth 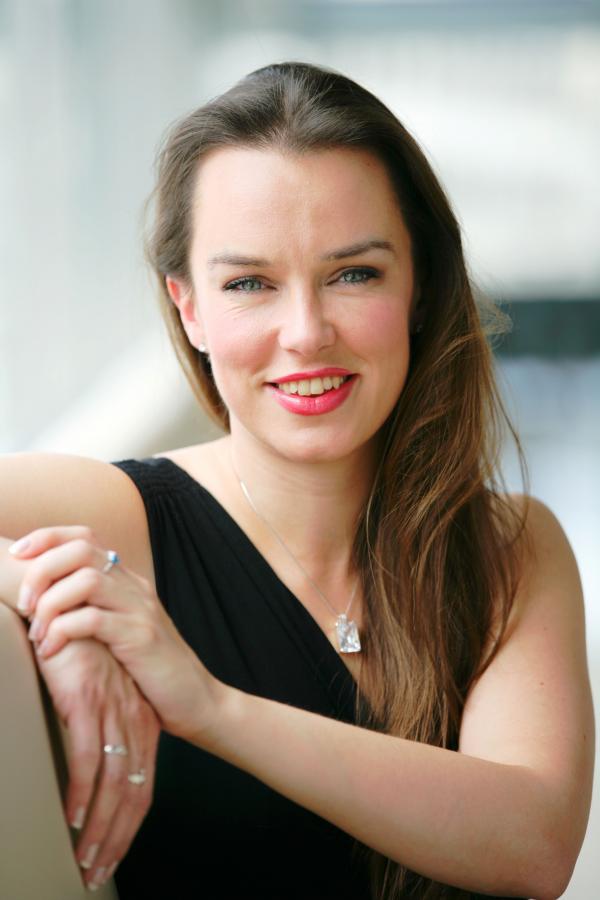 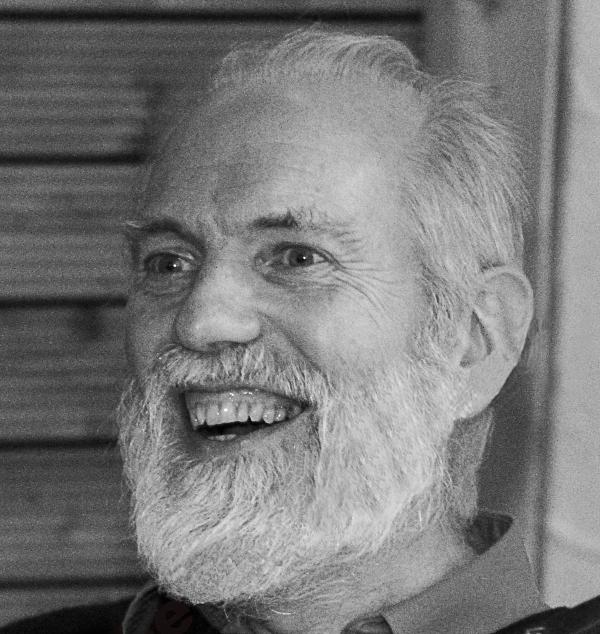 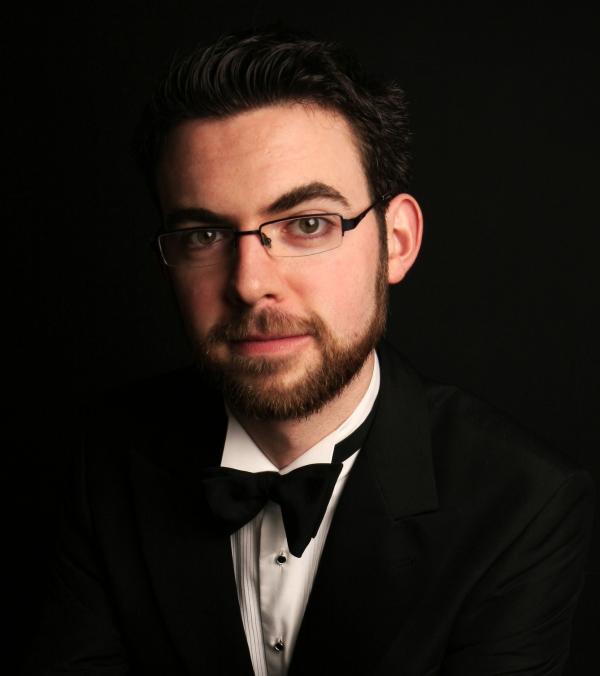