John Kitchen is a Senior Lecturer in Music and University Organist in the University of Edinburgh. He also directs the Edinburgh University Singers, is Director of Music of Old Saint Paul’s Episcopal Church and Edinburgh City Organist with duties at the Usher Hall. He gives many solo recitals on organ and harpsichord, both in the UK and further afield, and he plays regularly with several ensembles, covering a wide range of musical styles. In addition, he is much in demand as a continuo player, accompanist, lecturer, adjudicator, writer and reviewer. John has recorded extensively for both Priory (the complete organ music of Krebs) and for the Edinburgh-based label, Delphian Records. Delphian publications include recordings of the 1913 Norman & Beard organ in Edinburgh’s Usher Hall, a CD of Romantic organ music recorded in the Church of the Holy Rude, Stirling, and a highly-acclaimed recording of the complete organ music of William Russell, played on the 1829 Bishop organ in St James’s, Bermondsey in London. John has also recorded many of the historic instruments in the world-famous Raymond Russell Collection of Early Keyboard Instruments, housed at St Cecilia’s Hall in the University of Edinburgh. John was heavily involved in the ambitious Organs of Edinburgh publication (Delphian, 2010) which comprises recordings of 22 Edinburgh organs. 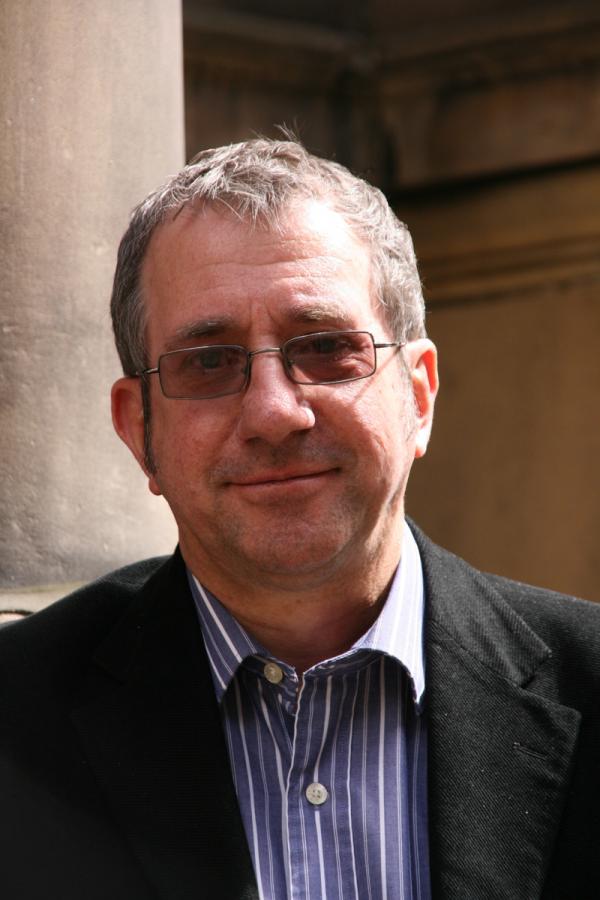