Józef Kotowicz is organist and lecturer in organ and improvisation at the music school and high school in Bialystok, in eastern Poland. He is also organist at the Church of Saint Wojciech/Adalbertus in Bialystok. In 1993 he graduated from the Bialystok branch of the Fréderic Chopin Music University of Warsaw. He continued his education in Warsaw in the organ class of Professor J. Serafin, graduating finally with a doctorate.

He has participated in numerous national and international organ festivals in such countries as Sweden, Denmark, Finland, Germany, Slovakia, Byelorussia, Lithuania and the USA. He is also author of a radio broadcast series devoted to organs of north-east Poland and of recordings made for Polish television. His articles have been published in professional music magazines in Denmark. He has published a CD of organ music from the cathedral basilica in Bialystok. He works also with Bialystok Philharmonic Society, participating in oratorio concerts. He is artistic director of Cathedral Organ Concerts in Bialystok and several festivals in the region, and is chairman of Bialystok’s Association Musica Sacra. 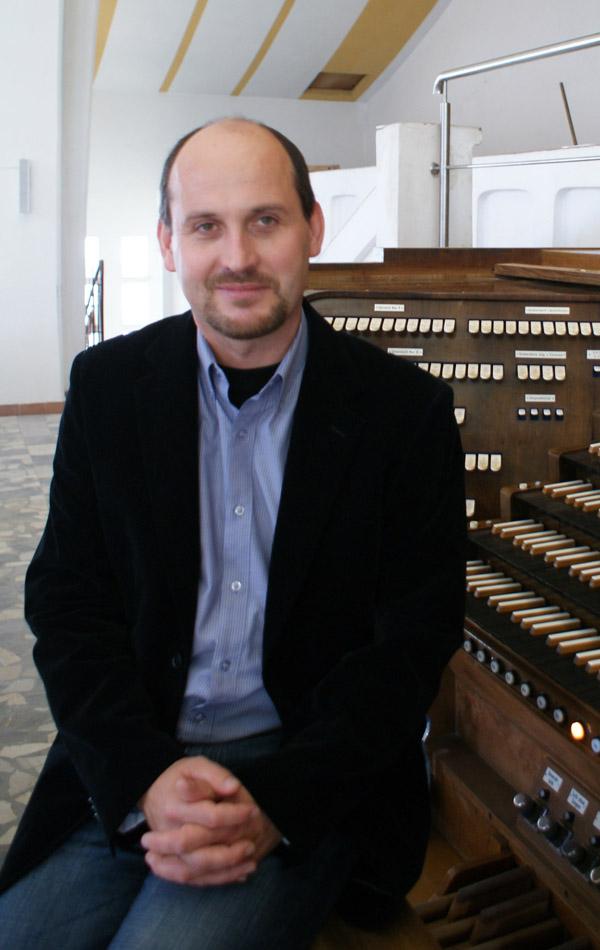