Uwe Bestert was born in 1959 and studied church music at the Academy for Music and Theatre in Hanover. He has been a church musician at the St Gertrud Lutheran Church in Hamburg since 1990, where he conducts the choirs, plays the organ for the services and oversees an annual concert series. He has given numerous organ concerts throughout Germany, in Great Britain, Ireland, France, Norway and the USA.

The battle between David and Goliath 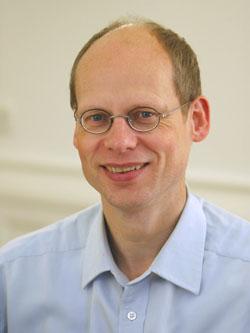